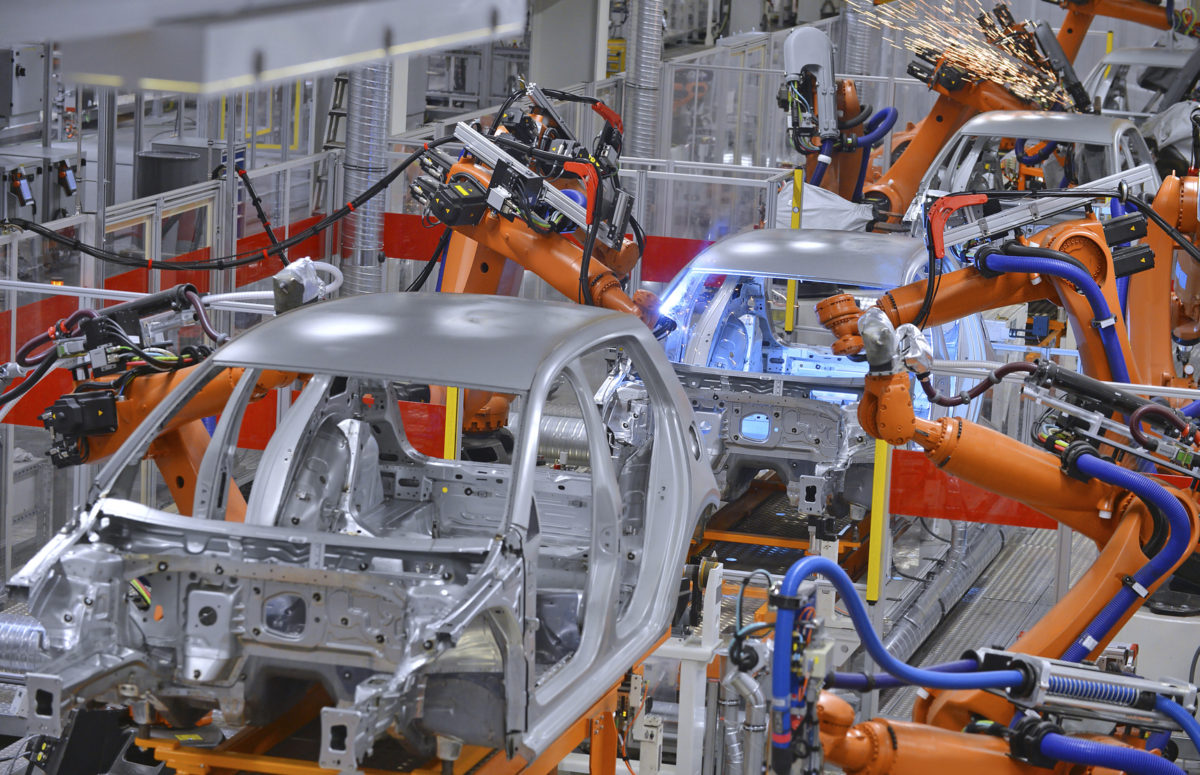 Manufacturing boost for the Midlands

A series of new investments in production facilities demonstrates the resilience of the automotive sector across the Midlands, according to Paragon Simulation Director Vinod Bhatia.

The London Taxi Company recently announced the opening of its new £300m vehicle plant at Ansty, Coventry, which when operating at maximum capacity will produce around 20,000 ultra-low emission vehicles per year. The announcement marks the first new automotive factory to open in the UK for over ten years. The plant will produce the world’s first mass market, commercial electric taxis. The production of the iconic London ‘Black Cabs’ in Coventry brings over 1,000 new jobs to the Midlands region, including many skilled engineering jobs.

Jaguar Land Rover recently announced the development of a £200m design and engineering centre at its Gaydon site in Warwickshire. The facility will enable it to centralise its design, product engineering and purchasing functions, according to the Coventry Telegraph. Jaguar Land Rover already has operations at a number of sites in the West Midlands, including factories at Solihull and Castle Bromwich.

In the East Midlands, Toyota has announced that is investing £240m to revamp its plant at Burnaston, Derbyshire. The factory will benefit from upgrades to its technology, equipment and systems, including a transition to its Toyota New Global Architecture (TNGA) platform. The Japanese manufacturer celebrated producing its four millionth car at the site last year.

Paragon Simulation Director Vinod Bhatia commented: “These developments demonstrate the strength of the automotive sector in the Midlands. Large manufacturers can choose to locate almost anywhere in the world, so these announcements are testament to both the skills available in the Midlands region, and the strength of local supply chains.

“With the current uncertainty around future tariff rates for UK export manufacturers, it is vital that multi-national companies can demonstrate their confidence in both the UK, and the Midlands region. These developments show that major car manufacturers appreciate the benefits they receive in terms of skills and productivity from being based here.

“As a Birmingham head-quartered company, we are proud to offer simulation services to many of the Midlands’ leading automotive manufacturers.” 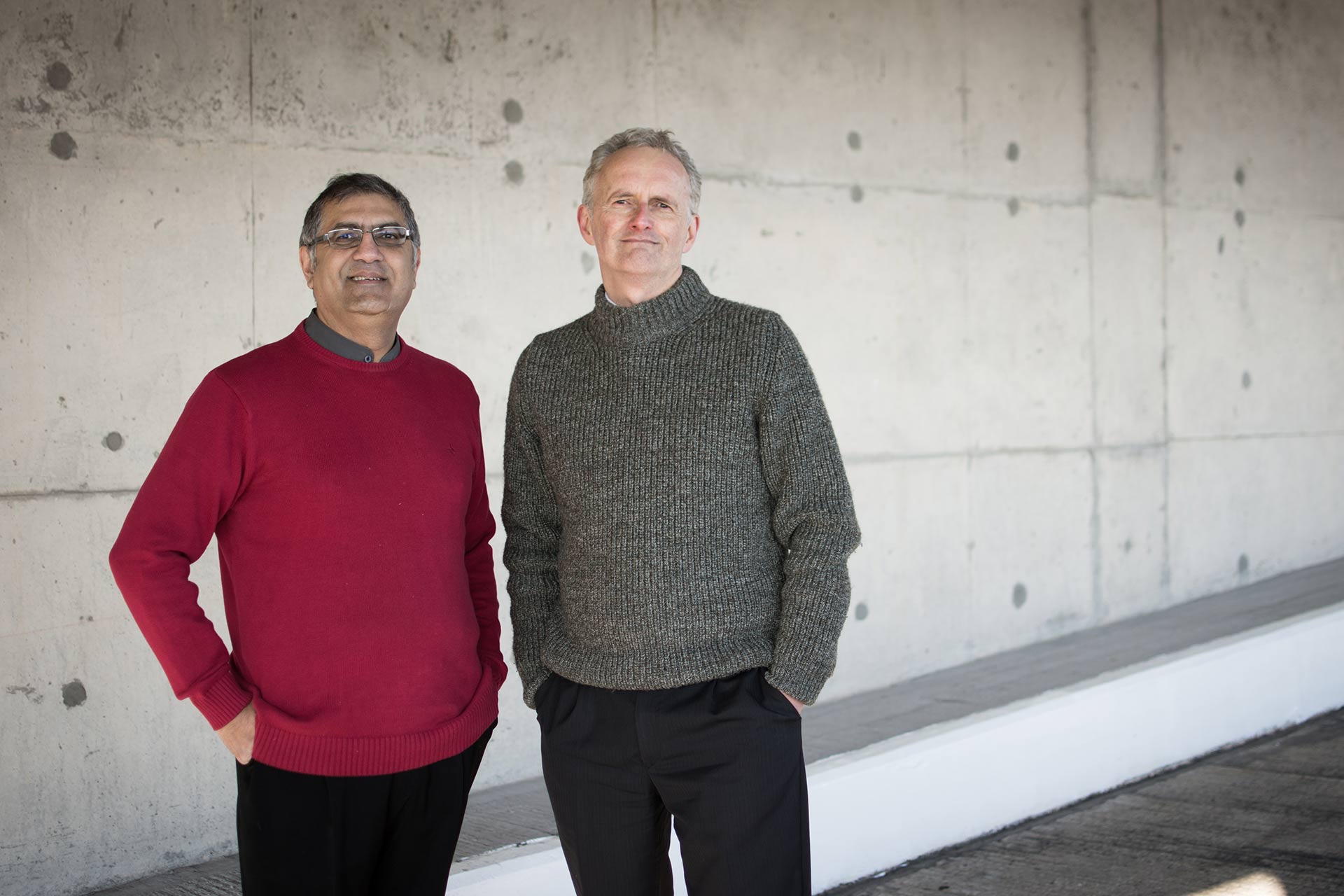 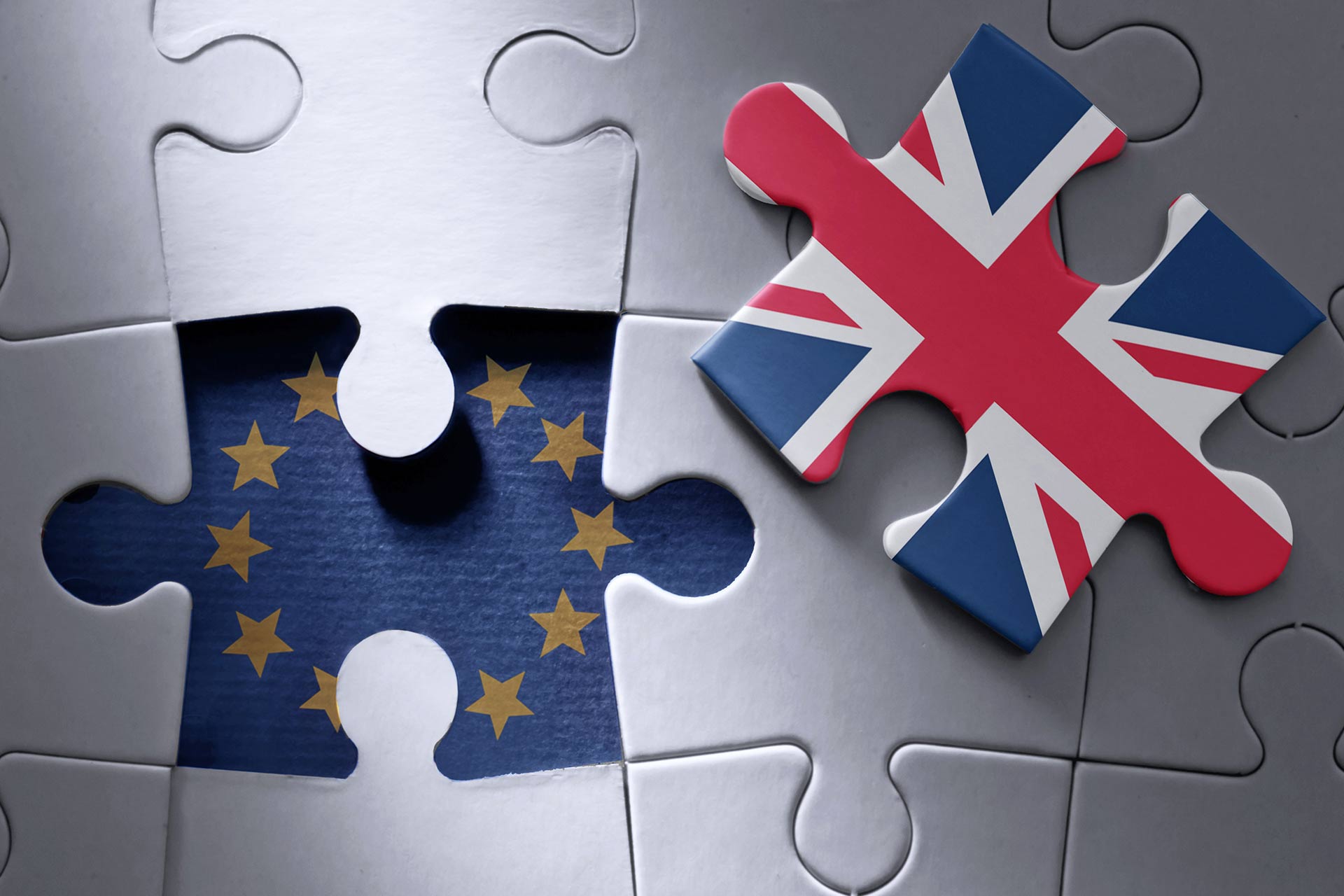 Deal or no deal for the uk? 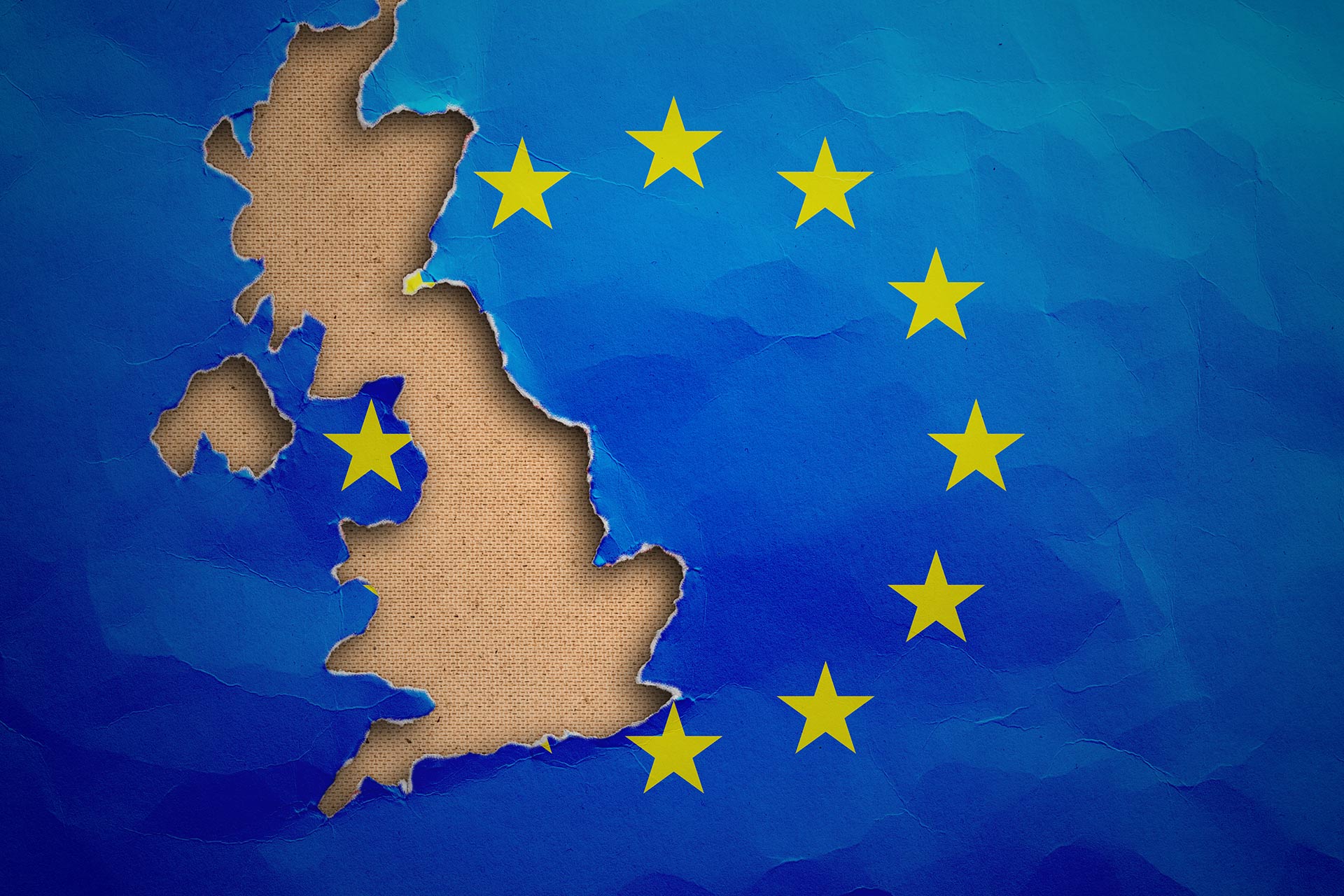