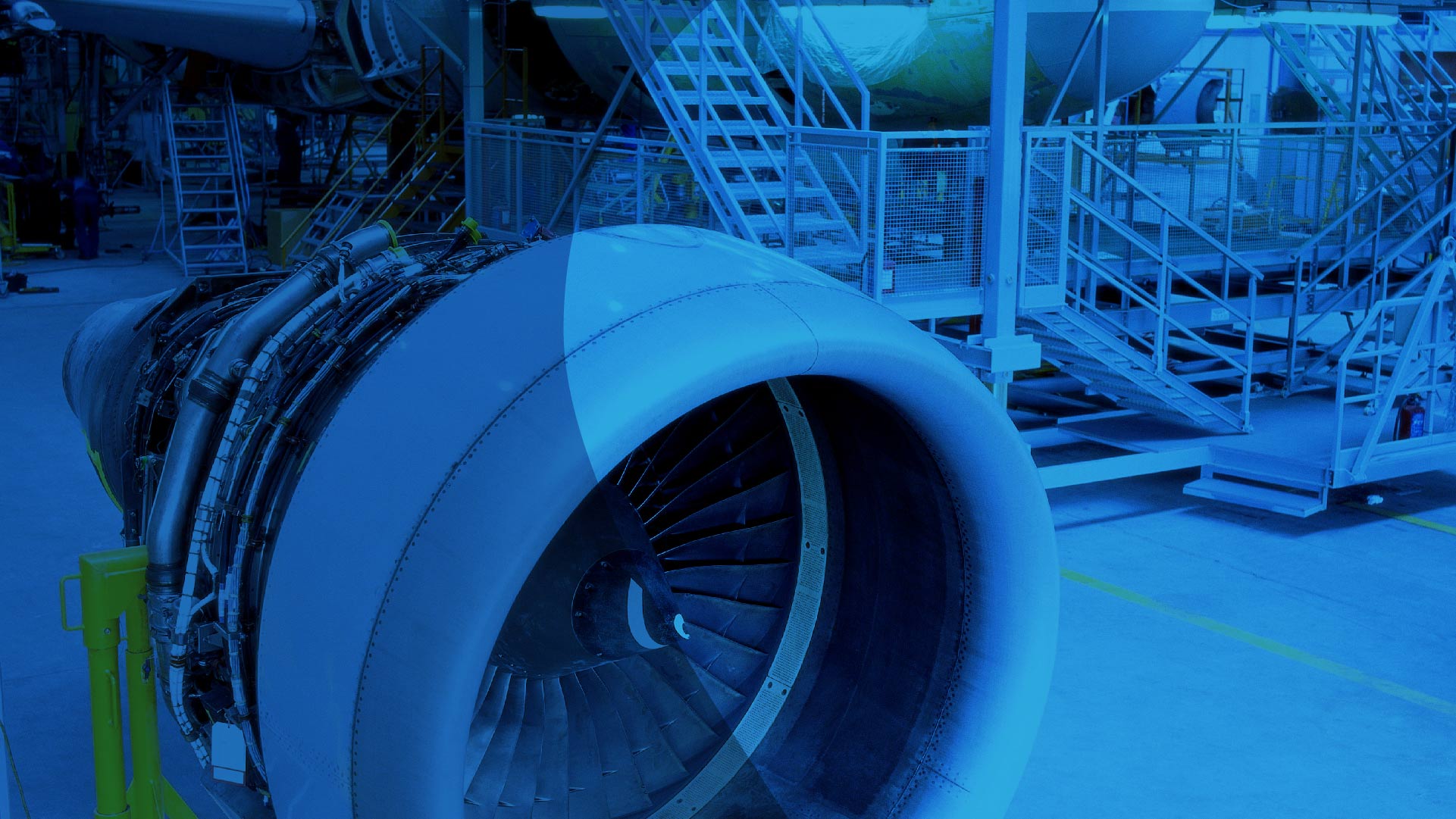 Airbus is one of the world’s largest aircraft manufacturers.  The Airbus A350XWB (Extra-Wide Body) is their new medium capacity design, due for introduction in 2013. Airbus requested potential suppliers to tender for the layout, design and build of five production facilities for each of the five major sections of the aircraft (completed sections are then shipped to Toulouse for final assembly).

ThyssenKrupp is a division of the multi-billion Euro ThyssenKrupp engineering conglomerate, with a high reputation in their specialist area – the design and build of production lines and facilities, especially in the automotive industry.

Airbus has already taken over 550 orders for the A350XWB. Aircraft construction is traditionally a highly labour intensive exercise. However, in an increasingly cost-competitive industry, Airbus wanted to introduce aspects of motor-industry-style production line; using automation and robots where possible to increase production speed and reduce costs. Consequently, it asked several potential suppliers to bid for all five plants – the idea was that after the initial submissions, two or three suppliers would be taken forward to the next stage.

ThyssenKrupp knew that their experience of automotive production technique should result in lower unit costs as despite modest ‘lot sizes’, numerous repetitive assembly operations have to be performed on each assembly. However such part-automated processes are more capital-intensive and require more detailed advance planning – the consequences of getting it wrong are greater.

One of the ThyssenKrupp proposals concerned the highly complex CWB (Centre Wing Box) production facility. In ThyssenKrupp’s initial meeting with Airbus, they were asked how many staff the production line would require. ThyssenKrupp initially estimated around 28, but said they believed they could reduce this further to 21. Airbus was surprised and sceptical – they had expected a figure in excess of 200.

From then on, ThyssenKrupp were in a race to prove the credibility of their proposal to Airbus.

The model showed how both automated and manual work processes were sequenced, how assembly passed between production line stages and illustrated equipment and manpower requirements. The model clearly demonstrated that the planned facility would meet Airbus’s Key Performance Indicators and that ThyssenKrupp’s initial estimates were realistic.

A video was produced showing the production flow model in action, including the results produced by the model, for the bid presentation to Airbus.

Despite extremely tight timescales, the model was useful to help ThyssenKrupp to fine-tune their proposal. In addition, the model revealed significant further scope to reduce complexity in some production areas and increase capacity in others thereby improving overall efficiency. 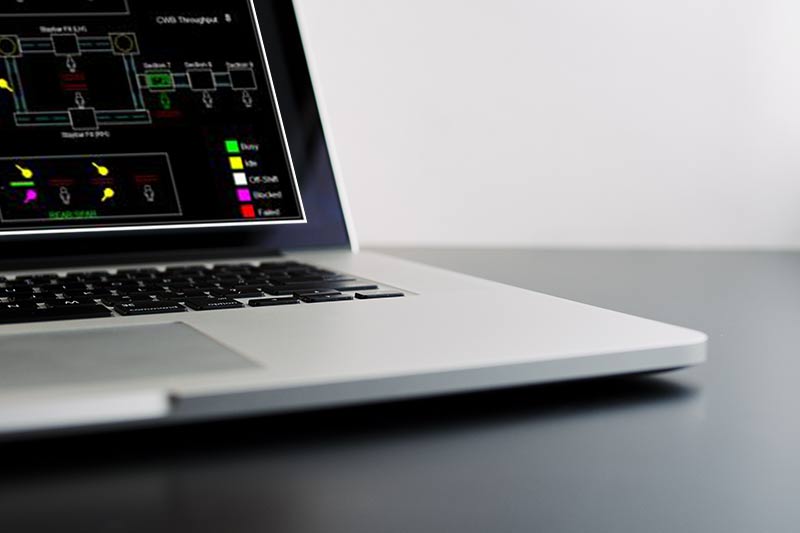 The results are best summarised by the following feedback received from ThyssenKrupp’s Project Manager:

“Please accept my sincere thanks for all the help you have given to me over the past weeks – it is really appreciated. With your help, we have been able to quickly and convincingly demonstrate to Airbus that our claims can be substantiated. When I showed Airbus the simulation movie and results there was an astonished reaction followed by a lot of keyboard tapping and note taking. Let’s hope it takes us through!”

The presentation did take them through and instead of taking 2 to 3 suppliers through to the next phase of the project, as originally intended, they took just one – ThyssenKrupp

ThyssenKrupp are further developing their designs and plans in a joint engineering phase with Airbus and asked Paragon to provide a revised and more detailed model designed to exploit the opportunities for improvement revealed by the original model.