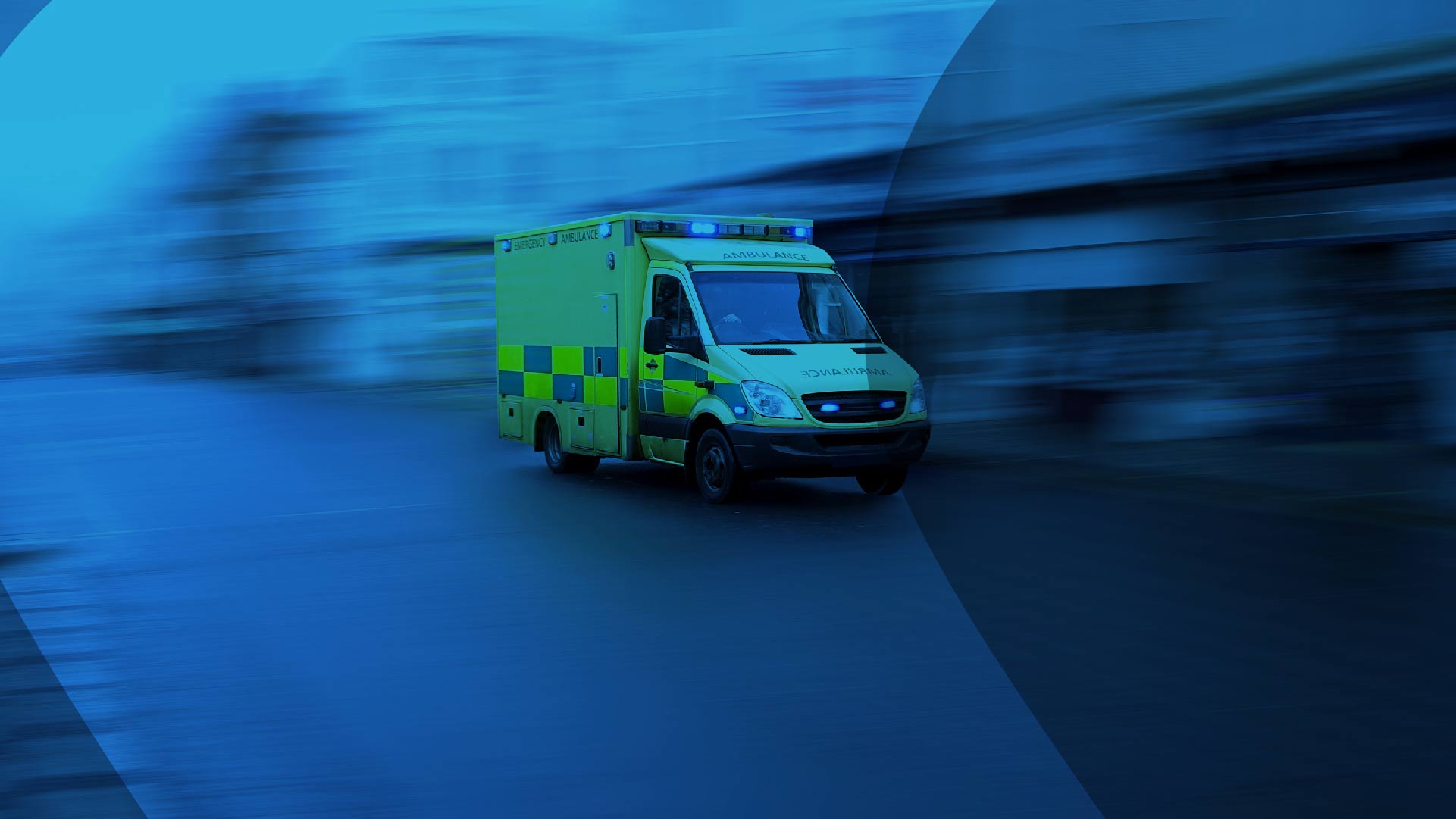 The National Health Service or NHS is the publicly funded healthcare system in England. The service provides healthcare to anyone legally resident in the UK with almost all services free at the point of use.

The Emergency Department is a new purpose built facility, with state of the art equipment serves approximately 70,000 new patients each year.

The objective was to improve services and reduce the costs compared to the existing multiple smaller facilities Consequently, a new and improved facility was to be built at the Royal Victoria Infirmary.

Management were keen to control costs. Build costs were closely related to floor space (£1,200/m2) and management wanted to provide space for 22 separate rooms and argued that these would provide sufficient capacity.

Clinicians, mindful of clinical needs and the expansion in treatments required, argued for a much bigger facility with 35 rooms – an argument rejected by management on grounds of cost. With best intentions on both sides, a stand-off resulted. Both sides considered their case justified, but there was no way of impartially reconciling opposing views.

The complexity of the problem and the fact that previously much data was entered onto computer systems but very little real information on performance was available meant that a new approach was required.

A model of the facility was commissioned from Paragon to provide independent analysis. Paragon worked closely with the project team, consisting of key Clinical and Nursing staff and the heads of A&E and Hospital Planning. The first stage was to understand the A&E process in a much more systematic way than had been the case in the past.

Paragon’s model showed a configurable plan view of the proposed A&E area facilities, layout and the workflows between various areas of the department. Conflicts and bottlenecks could be clearly seen.

The model dynamically simulated A&E arrivals (normal and random variations), the time and workforce skills needed for various treatments, workflows, rosters, and complex routing within the facility. Results in terms of throughput, waiting times, waiting numbers and efficiency of resource utilisation and other key indicators could be displayed in graphical and tabular formats.

Multiple design scenarios could also be considered and tested quickly and results compared. 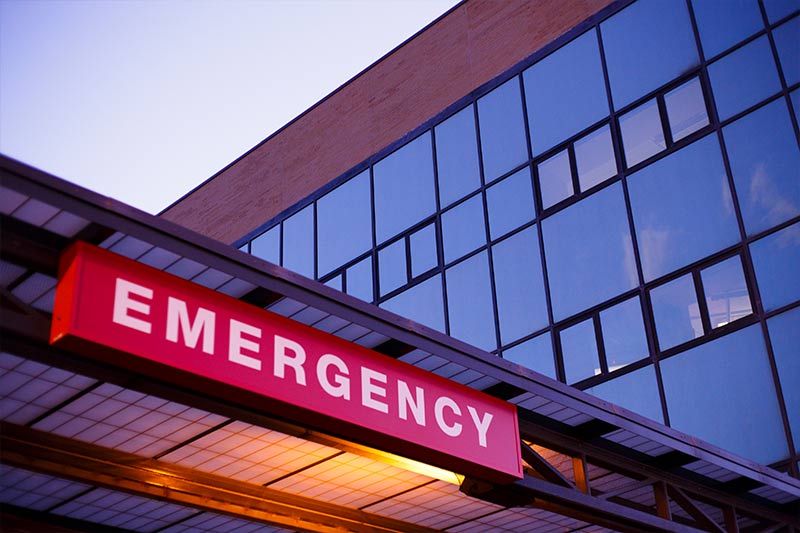 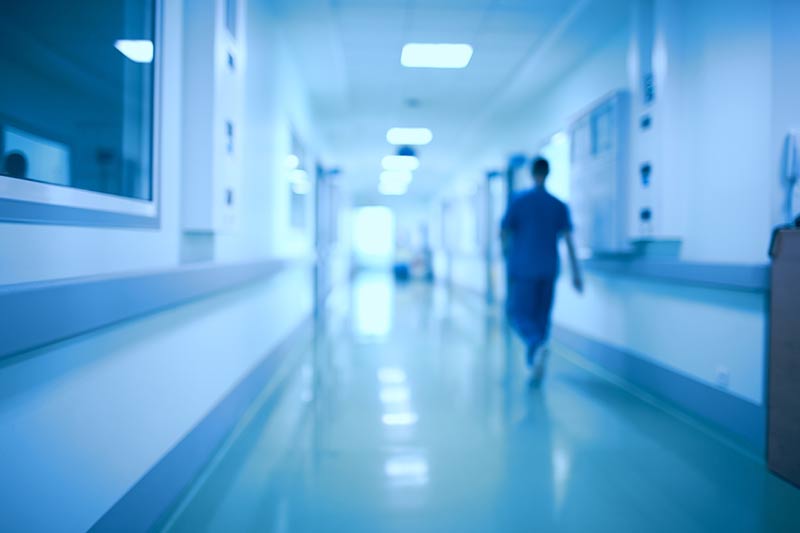 The first result was a diplomatic one – all parties involved agreed that the model provided an accurate and unbiased representation of the facility, resource requirements, workflows and outcomes. Consequently, all parties could then work together using an agreed set of ‘rules’ with a common aim.

The model revealed that by optimising work flows and the correct size and positioning of rooms and facilities within the A&E department, the performance requirements could be met within the original floor space proposed by managers – therefore keeping within budget. However, it showed that a greater number of smaller rooms – 26 – would be required to meet performance objectives. It also revealed the best ways to organise staff rosters and workflows for maximum efficiency.

All parties had confidence – before implementation – that the plan was robust and would cope with all anticipated operating scenarios.