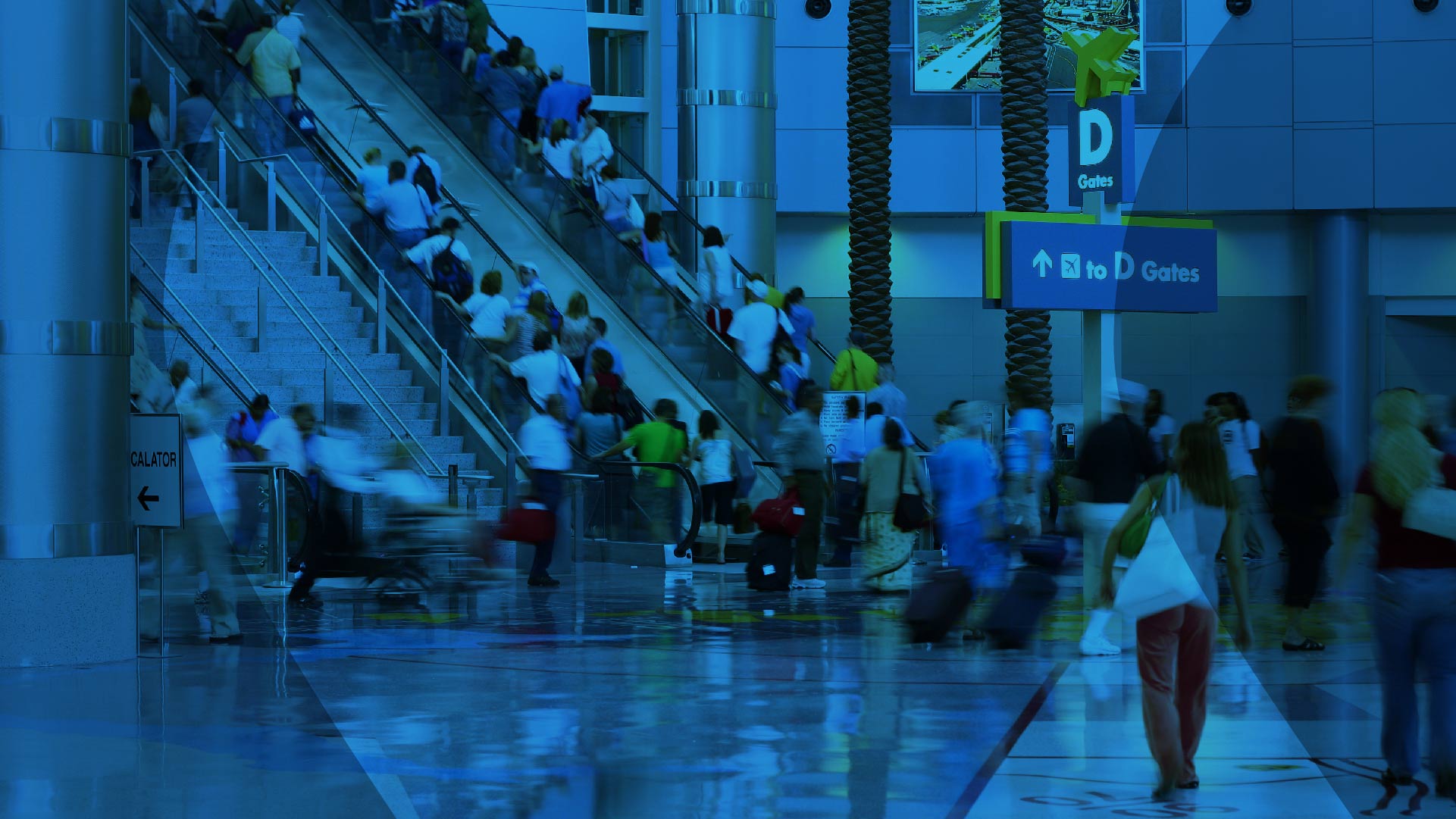 In order to increase capacity, efficiency and airline-passenger service, BAA commissioned Terminal 5 and needed to ensure that it would meet capacity and customer service demands.

Heathrow is one of he worlds busiest airports, and serves more international passengers than any other in the world. It is a primary hub for British Airways as well as a base for Virgin Atlantic.

Terminal 5 is exclusively used by British Airways as their global hub. It consists of a four-storey main terminal building and two satellite buildings linked to the main terminal by an underground people mover transit system. The second satellite, includes dedicated aircraft stands for the Airbus A380.

In order to increase capacity, efficiency and airline-passenger service, BAA commissioned Terminal 5. Terminal 5 was designed for 60 aircraft stands and 30 million passengers per year and would also be linked to two satellite concourse buildings by underground people movers.

It would be the largest construction project in Europe, cost £4bn, and open in March 2008. BAA needed to ensure that the new facility would meet capacity and customer service demands.

The design, size and layout of the terminal and the positioning of service points of the airport would be major factors in determining its performance, so decisions had to be made early – and BAA and their customers would have to live with the consequences. Major mistakes could not be contemplated. BAA needed to examine and compare alternative design options and consider the following:

The model produced by Paragon was highly visual and animated, so that the proposed size, layout and key facilities of the terminal could be replicated and passengers and their movements could be seen. The model collected statistics on performance, but the animation added another dimension – bottlenecks and congestion that would be unpleasant for passengers as well as problematic for efficiency could be understood, and the impact of design changes could be visualised.

The model could then be run with alternative layouts, and with varying numbers of service points and staff to replicate different operating load conditions. The model calculated the number of service points needed in each hour of every day to account for varying demand. 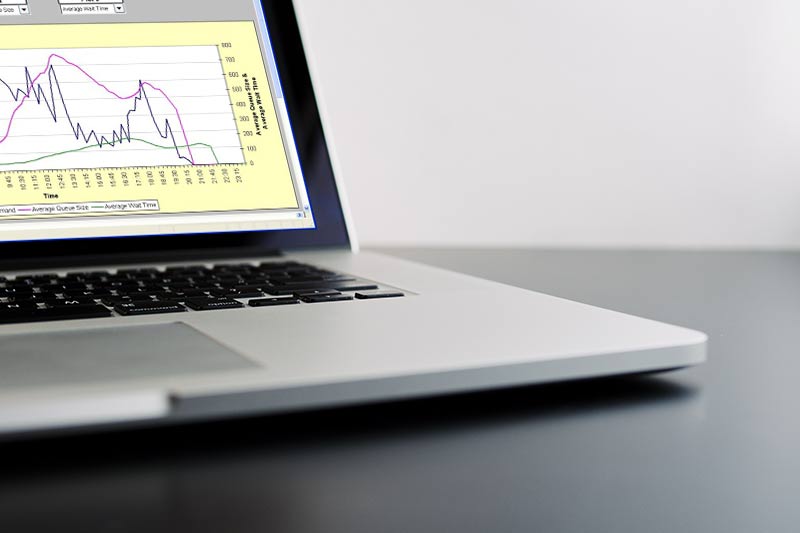 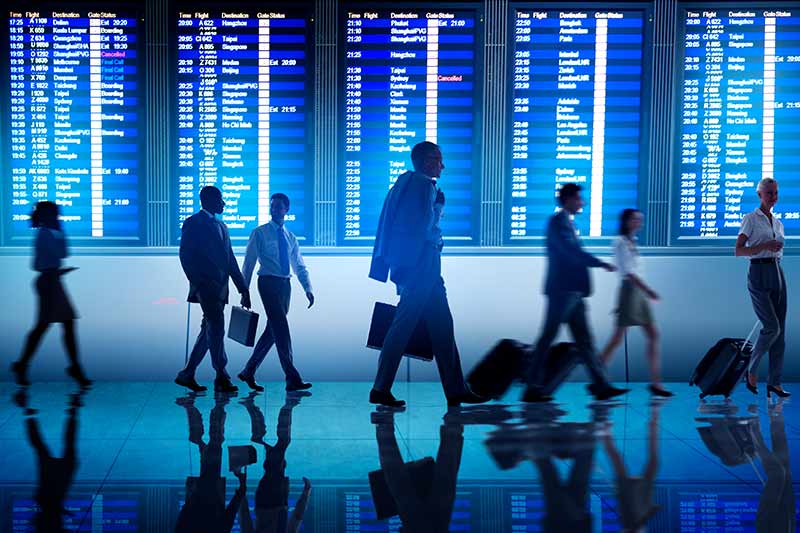 BAA’s process designers and analysts used the model to compare various scenarios until they were confident that their design offered the best compromises and met key targets efficiently without wasteful redundancy. The results of the modelling greatly influenced the size and layout, and service point numbers and positioning of Terminal 5.

BAA also used the results in negotiations to convince airlines that “customer experience” expectations would be met without acceding to demands for unnecessary extra capacity.

The Paragon Information Manager Interface, designed for easy non-expert use, will also allow BAA to test any proposed schedule and operating changes once the terminal is operating to see the impact before implementation. Consequently, it can be used to determine how many service points need to be staffed at times of varying demand, once they have real operating experience.

The model is truly flexible as it can also be configured to model other Heathrow terminals (selectable through the Paragon ‘Scenario Manager’) and other BAA airports, and so will be a major planning tool for BAA for many years.